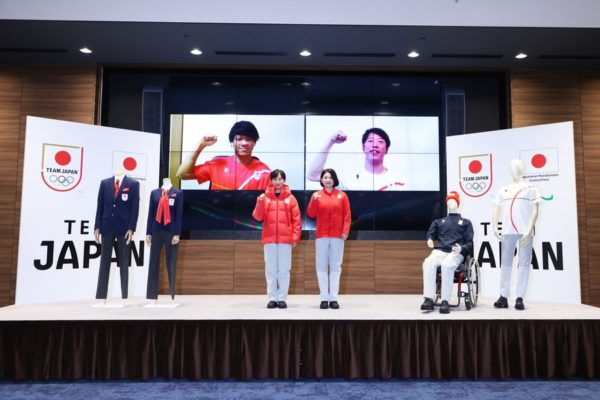 With less than a month to go before the opening of the Beijing 2022 Games (4-20 February), the Japanese government is considering administering booster doses of the COVID-19 vaccine to all members of the delegation. According to several sources “close to the matter”, quoted by Kyodo News, the outbreak of Omicron cases around the world, including in Japan, has led the political authorities to favour this option. Japanese athletes, trainers and officials travelling to China would therefore be given priority, with the recall campaign not expected to begin until February for the Japanese population. Japan began administering booster shots of the COVID-19 vaccine to medical personnel last December. In a second phase, later that month, the campaign was extended to elderly people in nursing homes and medical facilities. The Japanese government is reportedly considering how to vaccinate members of the Olympic delegation with a third dose before they leave for China, including athletes who are abroad competing in international events before the Winter Games begin.