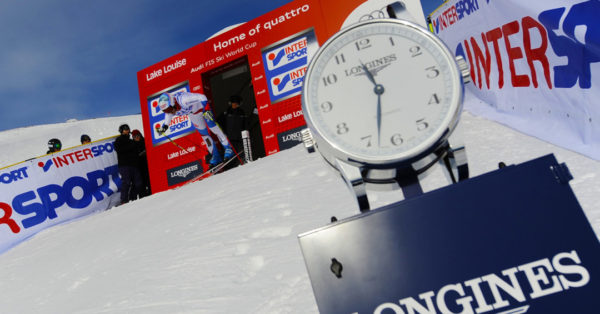 The International Ski Federation (FIS) will soon change its president, the Swiss Gian-Franco Kasper, ending his 23 years in office next June. But it retains its historical partners. The body announced that it has extended its partnership with Swiss watchmaker Longines until the 2025-26 season. Longines will therefore remain official timekeeper of the World Cup and the Alpine Skiing World Championships (seniors and juniors) for an additional five years. The brand will appear at the world championships in 2023 in Méribel and Courchevel, then two more years later. Longines has been the official timekeeper of the FIS since 2006. The last contract extension was announced in 2018. In addition to its technical role in the races, the watchmaker finances an annual prize, the Longines Rising Ski Stars, which rewards the best young skiers present at the World Cup.