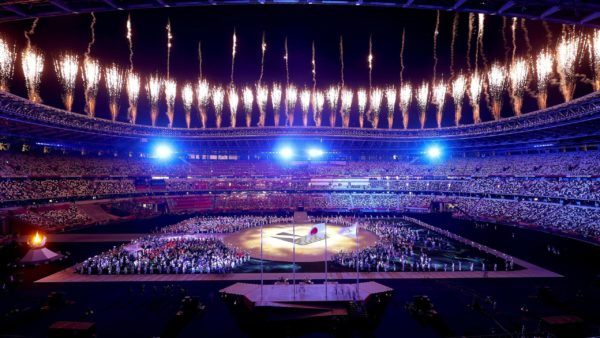 The competition venues were empty from the first to the last day, but the IOC is adamant that the Tokyo 2020 Games were a success. In fact, the Olympic body claims that they are “the biggest breakthrough in digital transformation to date.” To prove it, the IOC published the entire marketing report for the last Summer Games on Wednesday 20 April. The document is full of figures, each more astronomical than the last, leading to one conclusion: Tokyo 2020 will go down in history as the first “streaming Games”. According to the IOC report, the digital audience increased by 74% compared to the Rio 2016 Games. There was a 139% increase in the number of videos viewed on digital platforms. The number of video views reached 28 billion. For the rest, the Tokyo 2020 Games recorded a global audience of 3.05 billion people, 3.4 times more people engaged via the website and app than the Rio 2016 Games, and 6.1 billion digital engagements on Olympics social media accounts. The same progress was made with regard to the production of images of the Games, carried out by OBS, the IOC’s audiovisual subsidiary: 10,200 hours of content were offered to broadcasters, an increase of 44% compared to the Rio 2016 Games. The Olympic body says: “The unprecedented results of Tokyo 2020 can be attributed to the development of the IOC’s digital strategy – a key initiative from Olympic Agenda 2020.”