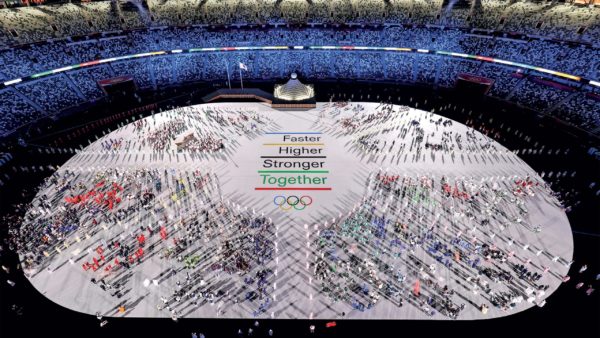 The pandemic has shattered the international sports calendar, but the IOC is still not in crisis. On the last day of its 139th Session, Friday 20 May, the IOC presented its annual report for the year 2021 to its members. The 200-plus page document, subtitled Faster, Higher, Stronger – Together to “reflect the Olympic Movement’s special focus on solidarity in difficult times”, makes it clear that the last Olympiad has not plunged the IOC into the red. Quite the contrary. In fact, the organisation’s income grew during the period 2017-2020/21, reaching 7.6 billion dollars, compared to 5.7 billion during the previous Olympiad. As a result, the IOC says it supported the Olympic movement with the equivalent of $4.2 million per day, 365 days a year, throughout the 2017-2020/21 Olympiad, up from $3.4 million per day in the previous cycle. The same report specifies the amount of compensation paid by the IOC to its members in 2021. Again, there is no shortage of money. The IOC pays a lump sum of $7,000 per year for “administrative support” to each of its 102 active members and 44 honorary members (as of 31 December 2021). In addition, there is a daily allowance of US$450 for each day of attendance at a meeting, session or the Olympic Games. The amount is doubled for Commission Chairmen and Executive Board members. It is calculated from the day before the event to the day after, to take account of any travel time. Thomas Bach receives special treatment, with a total annual allowance of USD 275,000.