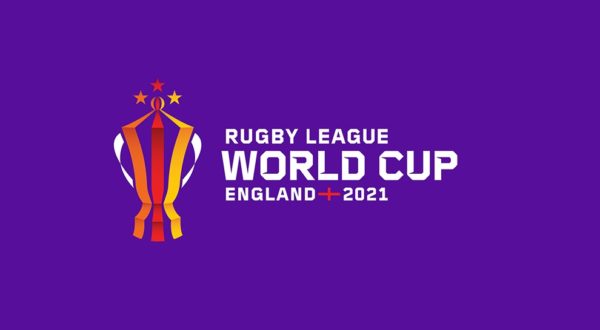 The sanitary crisis continues to wreak havoc on the international sporting calendar. The latest victim: the Rugby World Cup. Initially scheduled to take place from October 23rd to November 27th, 2021, it has been postponed by one year. The organising committee and the British authorities have announced this via a press release, where they pledge to host next year “the best World Cup in history.” Several major rugby union nations, including Australia and New Zealand, had expressed concerns about “player health and safety”, before taking a radical stance and explaining that they would not participate in the world event in 2021. Jon Dutton, the tournament director, admitted that the year-long postponement had been “the most difficult decision” to take since England were awarded the tournament.