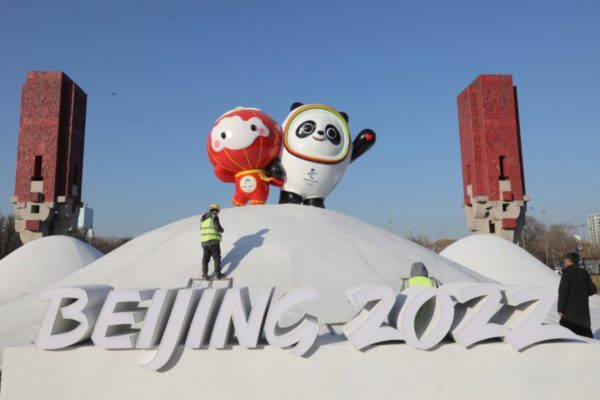 On the eve of the opening of the Beijing Games, the Chinese organisers finally revealed on Thursday 3 February, during the IOC session, some details concerning the spectators invited to attend the Olympic events. They are expected to number 150,000, mainly “international friends” living in China, members of foreign embassies in Beijing, and primary and secondary school students. The privileged contingent should also include “winter sports enthusiasts”. So far, nothing very unexpected. But according to the organising committee, the 150,000 tickets to be distributed during the Winter Games would represent “about half of the available seats”. The number of seats for the ceremonies and competitions would therefore only be around 300,000. Hard to believe for a 17-day Olympic event.