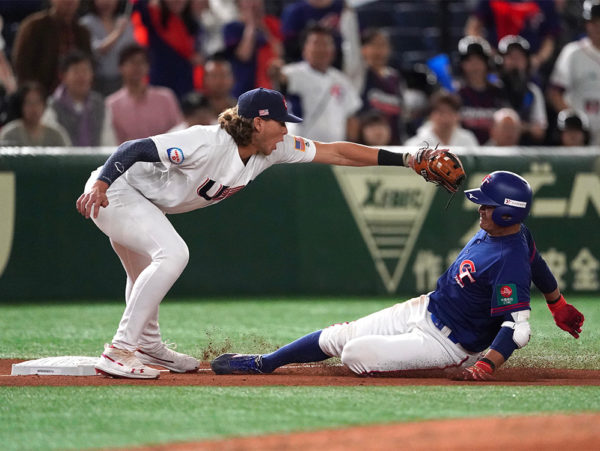 With less than 50 days to go before the opening of the Tokyo Games, the signals are going green for the Japanese organisers. The latest comes from Florida. On the evening of the final match of the baseball Olympic qualifying tournament, played from May 31st to June 5th in Palm Beach and Port St Lucia, the world body of the discipline (WBSC) was able to reveal that the competition had not recorded a single positive case of COVID-19 among the competing teams. Over 1,500 tests were conducted during the tournament. Players were tested every two days, as were officials and organisers. A sanitary bubble was set up. Masks had to be worn at all times, except on the playing field. All tests were negative. According to the organisers, 107 doses of Johnson & Johnson vaccines were administered to players and officials who requested them. As an added bonus, 500 spectators asked to be vaccinated before attending the games. The maximum number of spectators per match was set at 2,000. In total, 25,000 spectators attended the Olympic qualifying tournament. The US team qualified again, but the Cuban team surprisingly failed to do so. Weakened by the defection of several key players, the Cuban team failed to qualify for the first time since baseball entered the Games. Cuba won the Olympic title in Barcelona 1992, Atlanta 1996 and Athens 2004.