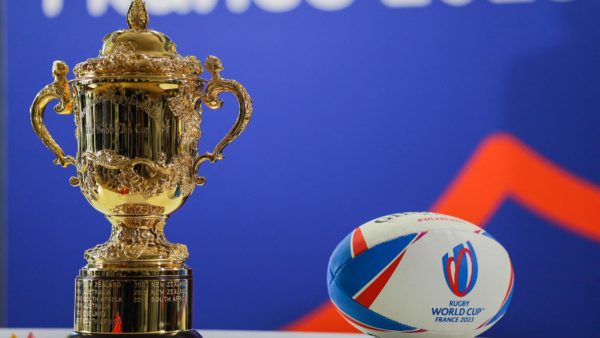 The trend is confirmed: the 2023 Rugby World Cup in France (September 8th to October 23rd) is a success. The organising committee announced on Wednesday, September 29th, through the voice of its director general Claude Atcher, that the second phase of ticket sales had exceeded expectations. Opened the day before and initially reserved for the “France 2023 family”, it concerns 250,000 tickets for the quarter-finals of the tournament. In just two and a half hours, 130,000 tickets were sold, more than half of the quota. The remaining 120,000 tickets for the four knockout matches will be offered to the general public from 6pm on Thursday, September 30th. The rest of the ticketing campaign will take place next year : it will be split into two stages, after the Six Nations Tournament and then in September. Another success of the world tournament: marketing. The organising committee announced on Wednesday, September 29th, the arrival of a new national partner, the national union of agricultural cooperatives InVivo, as the “official supplier of local products” for the 2023 Rugby World Cup. The French group will supply the 200,000 meals and drinks for the guests in the dressing rooms, as well as the food in the stadiums for the general public. It will also be involved in setting up the “rugby halls” planned around the nine stadiums in the World Cup host cities, where spectators can eat before and after the matches. InVivo becomes the seventh official supplier of France 2023, the second level of the marketing programme, a category that already includes Eden Park, EF Education, Facebook, HP, LipovitanD and Andros.