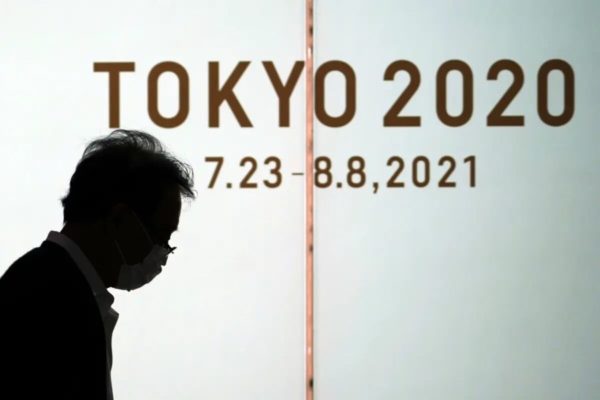 She had remained in the shadows, away from the case. Now she has broken her silence. Seiko Hashimoto, the president of the Tokyo 2020 Organising Committee – and former Olympic minister – spoke out for the first time on Thursday 1 December about the corruption scandal surrounding the last summer Olympic and Paralympic Games.

Her comments to the press will not reverse the course of the investigation, one way or the other. But the multiple Olympian, who took over as head of the organising committee just a few months before the Tokyo 2020 Games, has made no secret of the fact: the case is serious. More serious: it casts a shadow over Tokyo 2020. And, by extension, on the image of Olympism in Japan at a time when Sapporo still seems to be leading the race to host the Winter Games in 2030.

“It seems very serious,” suggested Seiko Hashimoto when asked by the Japanese media about the impact of the corruption scandal on Sapporo’s bid. “The importance and value of the Tokyo Games is being questioned.”

Seiko Hashimoto said it was important for Japan to get to the bottom of the corruption allegations as soon as possible, so that Sapporo 2030 could continue its campaign without being burdened by them.

Tokyo prosecutors have been investigating for several months suspicions of corruption linked to some marketing contracts signed between the organising committee and several partners or official supporters of the last Summer Games.

The investigation has long focused on one man, Haruyuki Takahashi, former head of the Dentsu agency and former member of the Tokyo 2020 board. He is accused of having taken bribes, for a total amount estimated at nearly 1.4 million euros, in exchange for his influence in negotiations between the organising committee and certain private partners of the Games.

Since last month, the affair has moved to another arena, that of the awarding of contracts for the organisation of the test-events, the pre-Olympic events before the Tokyo Games. The latest episodes in the soap opera revealed that a large number of these contracts were awarded without calls for tender, or after rigged calls for tender. No fewer than 26 contracts were allegedly awarded between May and August 2018 for the rights to 56 pre-Olympic events.

Embarrassing? Certainly. But, surprise, the manoeuvre was decided with the blessing of the IOC.

The Kyodo News agency reports, on the strength of an anonymous source close to the matter, that the Tokyo 2020 Games organising committee has shared with the Olympic body the details of how it intends to select the service providers in charge of organising the test events.

In April 2018, the Japanese organisers reportedly informed the IOC at a working meeting of their intention to award the contracts for the organisation of the test events to companies with recognised expertise in sports event management. During the same meeting, they also stated their intention to entrust them with the management of the same events at the Olympic and Paralympic Games.

In total, the contracts amount to 20 billion yen (about 140 million euros at the current rate).

According to the source quoted by Kyodo News, the organising committee justified its approach to the IOC, which is contrary to the rules governing the awarding of contracts, by the need to ensure the success of the Games.