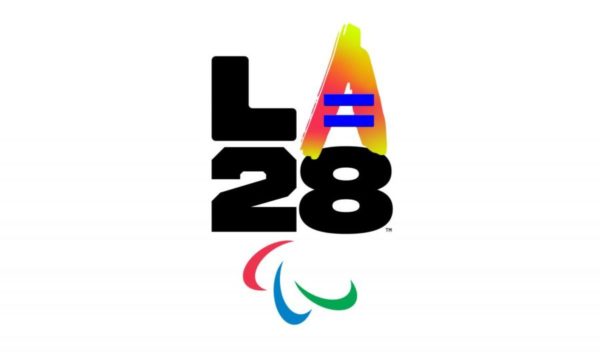 Some signs are not deceiving. The International Paralympic Committee (IPC) had set July 4 as the deadline for submitting a bid to include a sport or discipline in the Los Angeles 2028 Games program. The authority hoped to arouse a growing interest. The result of the count exceeds its expectations.

The IPC announced it on Tuesday, August 2: a record number of 33 Paralympic sports have submitted an application before the deadline for the submission of files. Much more than enough to compose a complete and balanced program for the Los Angeles 2028 Games. The IPC will have to sort out and eliminate the less convincing ones.

In detail, the list is divided into two distinct groups: the outgoing and the incoming. All the international federations whose sports are already on the program for the Paris 2024 Paralympic Games have submitted bids. This is proof that the Paralympic movement is gaining momentum with each Olympiad.

In the other group, those applying for a first entry into the program, ten international federations are knocking on the door. They represent sports as diverse as arm wrestling, climbing, wheelchair soccer, golf, karate, dance sport, 7-a-side soccer, sailing, surfing and wheelchair handball. In addition, the International Federation of Volleyball for the Disabled (World ParaVolley) has submitted an application to add beach volleyball to the seated volleyball, already present at the Paralympic Games.

The IPC explains in a release: the selection process will take place in two stages. Over the next few weeks, until the end of the summer, the Bonn, Germany-based body will review all applications, with the aim of identifying any points that need to be clarified by the applicants. This first phase will be done in close collaboration with the LA28 organizing committee, in order to “analyze the potential impact of sports on the program”.

Once this screening is completed, it will be up to the IPC Board of Directors to decide. Its final decision is expected by the end of January 2023.

Question: How do we choose? The answer remains unclear. Sailing and 7-a-side soccer were once on the Paralympic program, but were dropped after the Rio 2016 Games. In the case of sailing, the IPC had justified its exclusion by a lack of universality of the discipline.

Conversely, taekwondo and badminton made their debut at the Tokyo Paralympic Games. They were kept in the program for Paris 2024.

Unlike the IOC, the IPC has not yet made the choice to add additional sports, a rule that allows the Olympic body to offer a form of waiting room before being admitted to the place. The choices of the IPC are thus more definitive.

As a reminder, the Paris 2024 Paralympic Games program has 23 sports: archery, athletics, badminton, boccia, canoeing, cycling, horseback riding, cecifoot, goalball, judo, powerlifting, rowing, shooting, swimming, taekwondo, table tennis, triathlon, seated volleyball, wheelchair rugby, wheelchair fencing, wheelchair basketball and wheelchair tennis. All of them want to go on for at least four years. But they are not the only ones.