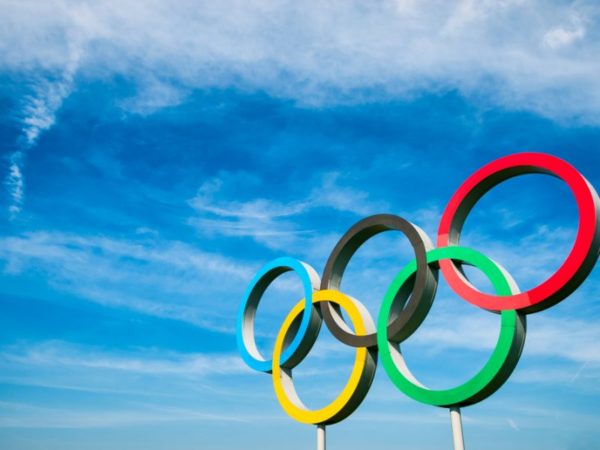 The promise has become a refrain.Tony Estanguet has been singing it since the bidding phase, sometimes adding a new verse: the Paris 2024 Games will be the most sustainable and responsible in history. “We will divide by two the carbon emissions generated by the organization of the Games”, assures the triple Olympic champion of canoe.

Realistic? On paper, no doubt. But in reality? Since the phase of candidature, the team of Paris 2024 associated with a major actor of the energy sector, the company Enedis. An independent subsidiary of the EDF group, it manages the electricity distribution network in France. A mastodon, whose lines represent 35 times the circumference of the earth.

Last April, Enedis joined more formally the Olympic and Paralympic adventure by becoming an official supporter, the third rank of the national marketing program. Its contribution is not only financial. The utility company is committed to supporting the Paris 2024 OCOG in its promise of sustainability.

How will it do this? Catherine Lescure, Enedis’ Director of Communications and CSR, answered FrancsJeux’ questions.

FrancsJeux: Paris 2024 promises all-electric Games, eco-responsible Games. But what is the reality of major sporting events in terms of energy?

Catherine Lescure: The event sector, sports but also cultural, still relies mostly on generators. They run on diesel. They are therefore polluting. At the Stade de France, for example, such equipment is used for a sports event or a concert. For the organizers, this is very reassuring, but it no longer makes any sense. During the bid phase, when the Paris 2024 team asked us to look at how to reduce CO2 emissions, we convinced the IOC that all the venues would be powered directly by the electricity grid. We will keep that promise.

How will you do it?

Enedis will invest €100 million before the Paris 2024 Games to strengthen the electricity network and make it more secure. The lines and source stations will be reinforced, and there will be a redundancy of supply with the addition of new lines. At the Stade de France, of course, but also at all the other sites. Not just in Paris and the Paris region. The same work is planned for Marseille, the site of the sailing event, and for all the stadiums used for soccer tournaments in the provinces. The network will be perfectly secure, with no risk of interruption. This work will be carried out for the Games, but it is also part of the legacy. The new network will remain in place. It will benefit the venues and the communities.

The Paris 2024 plan includes a large number of temporary venues. Will they be able to benefit from such a secure development?

Of course they will. On Place de la Concorde, for example, the network already exists. It’s underground. We will reinforce it underground to ensure temporary connections. We have already done this at the Trocadero. And we set up a temporary connection in Saint-Denis on the occasion of the last Olympic Day, at the end of June. Old-fashioned generators are no longer necessary, even in the event sector. If necessary, we could use zero emission models. We are currently experimenting with them. The system planned for Paris 2024 will save 4 million liters of diesel compared to the London 2012 Games.

Is this a world first?

On the scale of the Olympic Games, yes. Tokyo 2020 has shown the way, with a majority of sites supplied in the same way, but the network did not affect all.

Two years before the Games, are you on schedule?

We became an official supporter last April, but we have been involved since the bidding phase. We had already started the work. Since the contractualization of our commitment, via this partnership, the work sites are intensifying. For example, we have already strengthened the power station near the athletes’ village.

What is the biggest challenge in keeping the promise of all-electricity?

The challenge is not technical. It’s mainly to show the events sector that acquired habits can be changed. Convincing them that their carbon footprint can be considerably reduced, provided they think ahead. Paris 2024 can mark a real change in practices and behavior. There will be a before and after.