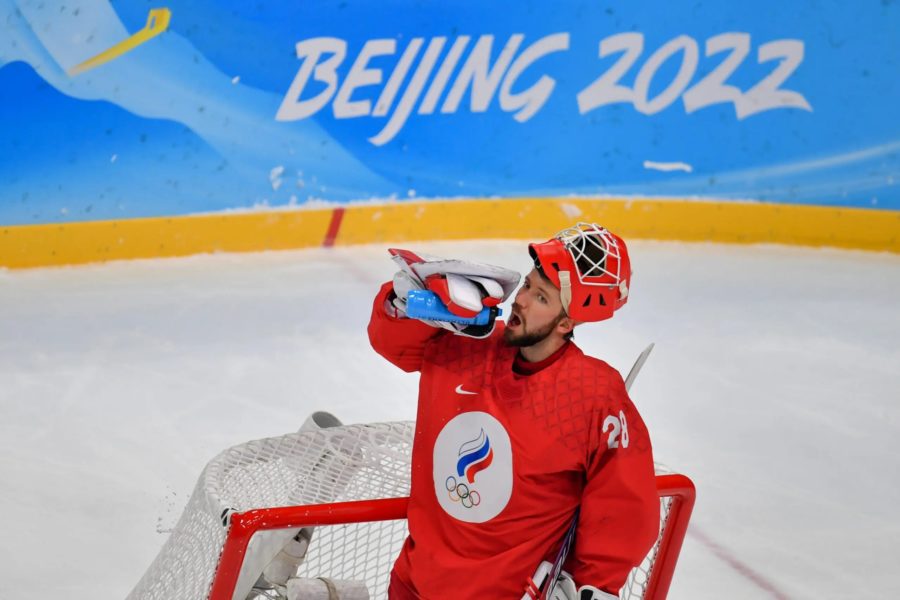 The isolation of Russia from the sports movement was already a reality since the beginning of the conflict in Ukraine. But it could well be reinforced in the months to come.

No less than 35 Western countries, plus Japan and South Korea, have signed a joint statement calling for the total exclusion of Russian and Belarusian leaders from international sports bodies without exception. It was issued on Tuesday, July 5 by the U.S. State Department.

A similar request had already been expressed at the beginning of March, only two weeks after the beginning of the invasion of Ukraine by the Russian army. The signatories followed the lead of the IOC in calling for the exclusion of athletes from both countries, and the cancellation of sporting events scheduled in Russia and Belarus.

This time, the Western countries are pushing the envelope a little further by asking international sports federations to remove their Russian and Belarusian members from all official positions.

“Individuals closely aligned to the Russian and Belarusian states, including but not limited to government officials, should be removed from positions of influence on international sport federations, such as boards and organizing committees” the statement from the sports ministers and cultural leaders insists. The document also calls on sports event organizers to suspend the broadcasting of their events in both countries.

The request of the signatories could also apply to the IOC. Prompt to “recommend” the exclusion of Russian athletes from international competitions, the Olympic body still refuses to exclude its two Russian members, Yelena Isinbayeva and Shamil Tarpischev. For any explanation, it assures that they do not represent their country in the Olympic movement.

Coincidentally, the Disciplinary Board of the International Ice Hockey Federation (IIHF) rejected Tuesday, July 5, the appeals of Russia and Belarus against the exclusion of their teams from competitions. The national federations of both countries had challenged the decision of the IIHF, announced in late February, to suspend their teams and clubs in all age categories. The body chaired by Frenchman Luc Tardif had also withdrawn from St. Petersburg the hosting of the 2023 World Cup.

“The independent disciplinary board of the IIHF has rejected the appeals submitted by the Russian and Belarusian ice hockey federations against the decision of the IIHF Council” announced the body in a statement. The IIHF clarifies that its initial decision was not a sanction, but a safety measure. The decision of the IIHF can be challenged before the Court of Arbitration for Sport (CAS).

Another gloomy prospect for Russian athletes: the draft of the NHL, the North American professional ice hockey league, may be played without them. On the eve of its opening, scheduled for Thursday, July 7 in Montreal, the clubs still refuse to express a clear-cut position on the issue of Russian players. But several of them assured the Associated Press that they would probably think twice before selecting a Russian field hockey player, without having any certainty that he will be able to leave his country and join Canada or the United States.

Last year, no less than 29 Russian players were selected – the most since 2003 – in the NHL draft. One of them, Fedor Svechkov, was selected in the first round by the Nashville Predators.

But last week, the agent for Russian player Ivan Fedotov (pictured above), the Philadelphia Flyers and national team goalie, revealed that his client had been forcibly assigned overnight to a naval military base in Severomorsk, in northern Russia. Drafted in the seventh round of the 2015 draft, Ivan Fedotov had signed on with the Flyers last May after finishing his contract with CSKA Moscow in the KHL, the Russian professional league.