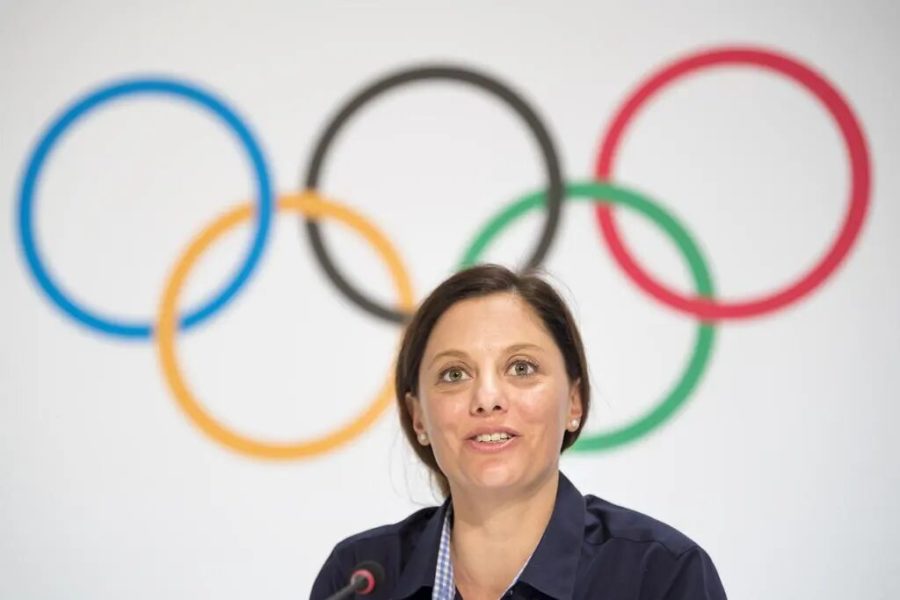 Its status as “Olympic Capital”, Lausanne would not abandon it for anything in the world. We can understand it. According to a study published last October, the sports movement generates 3,000 jobs and brings in more than 870 million euros per year for the Swiss city and the canton of Vaud.

But no question for the Swiss authorities to doze while caressing their jackpot with their gaze. Lausanne and its canton have announced their decision to join forces to “continue to make the Olympic Capital shine on the map of international sport.”

A new structure has just been created for this purpose, in the form of a foundation. At its head, the former freestyle skier Virginie Faivre (photo above), former president of the organizing committee of the 2020 Youth Winter Games in Lausanne. She answered questions from FrancsJeux.

FrancsJeux: Lausanne has had the status of Olympic Capital since 1994. Why create a new structure today intended to strengthen its place in the international sports movement?

Virginia Faivre : The reasons are many. The first concerns the Lausanne 2020 Winter Youth Games. When the organizing committee was dissolved, we announced our desire to manage their legacy. Significant groundwork has been done. But it took time to mature the project. The global pandemic has not helped. And it turned out that bringing together forces and resources from the city of Lausanne and the canton of Vaud within the same structure was a complex process. Another deadline which explains today’s announcement of this foundation is the departure of Philippe Leuba, the State Councilor of the canton of Vaud. He played the role of Minister of Sports for fifteen years, but he left his post on Thursday June 30. It was important to present the project before his departure.

How will this structure work?

His announcement preceded its official launch. The structure will see the light of day in January 2023. It will bring together people who were already working on international sport, in the city of Lausanne and in the canton of Vaud. They have done an excellent job for ten or fifteen years. The structure will have five employees, for the equivalent of three part-time at 70%. I will be the executive chair.

It is written, among your missions, the prospection of international sporting events. Which do you have in mind?

We have the ambition to organize at least one major global event per year. Without the pandemic, we would have done so after the Youth Winter Games, with the planned hosting of the Ice Hockey Worlds, and then the World Road Cycling Championships. But they were cancelled. We are already candidates for other major meetings. We will intensify our efforts, with a better known and more precise strategy.

Could the city of Lausanne accommodate a greater number of international federations?

Sure. She has the ability and the will. We want to strengthen this pillar, it is part of the missions of our new structure. The possibilities are real, we will exploit them. But above all, we want to better support and serve the authorities already present in Lausanne and in the canton. This mission can take multiple forms: reinforcement of the network and connections, organization of seminars, training, development assistance, but also assistance for innovation with the support of the Federal Polytechnic School.

Where does the legacy of the 2020 Winter Youth Games stand today?

It already exists, even if it is not necessarily visible from the outside. It’s up to us to make it more visible. Lausanne 2020 was recognized by all as a success. It is up to us to capitalize on this success and ensure its legacy. For this, we must extend the synergies between the city and the canton. The health crisis has slowed us down, but we are moving forward. Last winter, we hosted the Junior Freestyle Ski and Snowboard World Championships on the facilities of the 2020 Winter YOG. The legacy is not to be created. It is already in place.