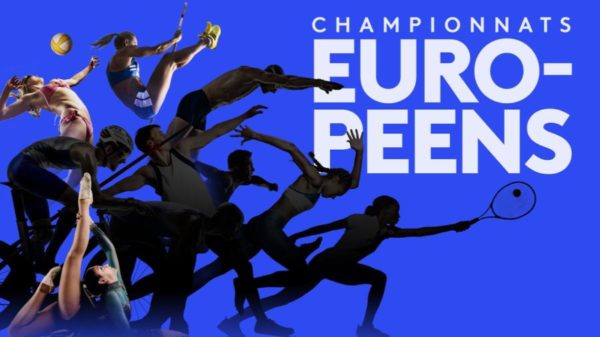 Nine sports will be brought together in the same city for a continental event of unprecedented dimensions, with over 4,700 athletes and 177 events. The second edition of the European multisport championships, organised from 11 to 21 August 2022 in Munich, against the backdrop of the 50th anniversary of the 1972 Summer Olympics, promises to be grandiose.

But what follows is less promising for the continental event. European Athletics (EA), the governing body of athletics, will soon jump ship. In 2026, the European multi-sport championships will be held without the first Olympic sport. A major blow.

The reasons? The prospects? Jean Gracia, Vice President of European Athletics, explained them to FrancsJeux.

FrancsJeux: What does an event like the European Multisport Championships, where athletics shares the bill with eight other sports, bring to you?

Jean Gracia: The concept was born in 2015/2016. Eurovision forced our hand a bit by highlighting the interest of synchronising the different sports. It worked in 2018 because all the other sports were in Glasgow, whereas we were alone in Berlin. In Munich this year, everyone will be in one place. But this has created problems. Communication is not the same for all sports, it has to be coordinated. And Eurovision did not put the same pressure. For the 2026 edition, European Athletics has decided not to participate in a common edition of the European Championships. We will be independent again. We will only try to coordinate our calendars with the other disciplines. Swimming, which was already not at Munich 2022, has taken the same decision. The two sports that bring in the most people and exposure will no longer be present in 2026.

You have nothing to gain from a multi-sport continental event?

It turned out that there were more problems than benefits. But we have a different approach for the 2023 European Games in Poland. We signed an agreement last year, we are fully integrated into the next European Games: we will organise the entire European team championships, which will be divided into three divisions for the occasion. Athletics will last a whole week.

So athletics is stronger alone than with other sports?

In Munich, athletics is expected to attract the most attention and ratings. That is obvious. But putting everyone together in one package favours the other sports. Not us. We have more constraints than advantages.

So what form will the next European Athletics Championships take?

We will return to the previous formula, alone, with an edition every two years. Rome has been chosen for 2024. For the 2026 edition, we have two candidates: Birmingham and Budapest. The decision will be taken in November by the European Athletics Council.

How can you explain the revival of European athletics, as seen in particular at the Tokyo Olympic Games?

A country or a continent is never at the top level all the time. Today, Europeans are making a comeback. In Tokyo, the phenomenon was mainly illustrated by Italy. Norway, too, but with only two or three athletes. But things are changing. In 2006, the press suggested that we should follow the Swedish model, but it was really four or five athletes. When they retired, Swedish athletics fell apart. I’m looking more at Switzerland’s progress. It was due to a whole series of actions when the Swiss hosted the European Championships in Zurich in 2014. Switzerland is now benefiting from that legacy. Italy was in the doldrums, it came out on top in Tokyo. But you also need a certain amount of luck to go out and win medals. For me, there is no standard pattern for building a model based on the success of a single country.