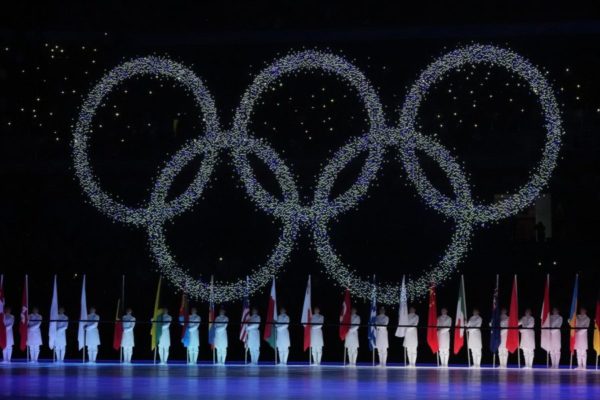 Is it a coincidence? It must be. With a year to go before the decision, announced for the Mumbai session in May and June 2023, the IOC is represented this week in two of the four countries in the running for the 2030 Winter Games.

A trio of unnamed Olympic experts began a three-day visit to Sapporo and the Japanese region of Hokkaido on Tuesday 31 May. Its inspection is intended to be technical. It is not supposed to count as a step in the selection process. It is not, however, anecdotal.

Thomas Bach, for his part, is going to Madrid on Wednesday 1 June for an express return trip. The IOC President is not expected to talk about the 2030 Winter Games during his short stay in the Spanish capital, which is officially dedicated to visiting a sports centre for refugees in Getafe, south of Madrid. But it would be surprising if the question of the Pyrenees and Barcelona’s Olympic bid was not put on the table at some point during the day.

In any case, the coincidence of the two visits, to Japan and Spain, will once again highlight the huge gap between two of the four bids for the 2030 Winter Games. In Sapporo, IOC experts have been inspecting some of the potential competition venues since Tuesday 31 May. In Madrid, the promoters of the Spanish project are still looking for common ground between the regions concerned, Catalonia and Aragon, and are even considering another less conflicting option.

Japan, first of all. Officially, the IOC’s trio of envoys is not tasked with evaluating the chances and strengths of Sapporo’s bid. At the end of their journey, they will simply give some “technical advice” to the applicants.

Their roadmap includes a long succession of extended stops on the sites proposed by Sapporo 2030. In total, no less than sixteen facilities in the capital of Hokkaido and the rest of the prefecture, including the Rusutsu and Niseko resorts, renowned in Asia for the quality of their slopes and their snow cover.

The trio of experts is not expected to travel to Nagano, in central Japan, where the bobsleigh, luge and skeleton events will be held. Nor is there any plan to enter the Sapporo Dome, a huge indoor venue currently used for the professional football league season.

Now to Spain. Thomas Bach is due to visit the refugee sports centre in Getafe. Named after Alejandro Blanco, the president of the Spanish Olympic Committee (EOC), it was financed in part by Olympic Solidarity. Also on Thomas Bach’s agenda is a meeting of the Olympic Refuge Foundation (ORF). It is to be held at the EOC headquarters in Madrid.

It is clear that Thomas Bach’s visit to Madrid is not remotely related to the Spanish project for the 2030 Winter Games. But, coincidentally, it took place in the same week that the General Assembly of the Spanish Olympic Committee unanimously approved the continuation of discussions on an Olympic bid.

Alejandro Blanco has never made any secret of the fact that welcoming Thomas Bach to Madrid without having made any progress on the dossier would be a bad idea. However, the Spanish leader had to come to terms with it. After eleven meetings, the representatives of Catalonia and Aragon have not been able to agree on the distribution of competition venues. With one year to go before the IOC decision, time is against Spain. But the EOC still believes in it.