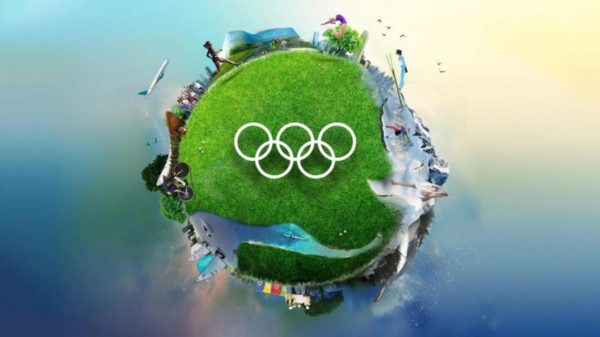 The race for the 2030 Winter Games is the latest example: the battle between the candidates is now being fought over costs. At the end of last month, Sapporo announced a 20% reduction in its projected budget. Salt Lake City, still in the balance between the 2030 and 2034 editions, retaliated this week by presenting a budget of “only” 2.2 billion dollars.

Times are changing, then. The excesses of the past are now being replaced by the need to control costs. To be attractive, it is now required to be reasonable, virtuous and responsible, with a strong penchant for sustainability. Is this a fad or an irreversible trend? FrancsJeux interviewed an expert, the Frenchman Jérémy Botton, managing director of the Spartner agency.

FrancsJeux: Is a new deal emerging in the Olympic movement for the attribution and organisation of major international sports events?

Jérémy Botton: Certainly. The balance is shifting between the international federations and the candidate or host countries and cities. The former can no longer afford, as in the recent past, to impose excessive specifications on the latter. With the IOC in the lead, the Olympic movement has seen countries withdraw their bids in recent years, either for budgetary reasons or because the populations were opposed to the project. Now, not all countries are prepared to do anything to host a major international sporting event.

Is this a global phenomenon?

Not yet. In the Middle East and Asia, in particular, some nations are still ready to roll out the red carpet for international federations to host a major event on the international calendar in the best and most costly conditions. In these countries, the notions of sustainability, budget control and carbon impact are taken into account, but perhaps not with the same level of requirement. For them, sport remains a tool of diplomatic and tourist soft power. A gap is opening up.

In concrete terms, what does this new situation mean?

Does this trend also change the bidding process?

Yes, the IOC has set an example with its new host city selection process based on a two- or three-phase dialogue. The international federations are now following the same path. Many of them are replacing the old-style bidding campaigns, with a vote to decide the winner, with an exchange and dialogue that ends in a mutual agreement. This is a strong trend that will undoubtedly become established in a large part of the sports movement in the years to come. The attribution of a major event is thus becoming more responsible, rational and pragmatic. The time for one-upmanship is partly over. Candidate countries or cities must propose other arguments, more oriented around social responsibility, carbon impact, the legacy for the populations…

Can this development encourage the emergence of new countries on the map of major sporting events, which were previously excluded from the game because of their more modest means?

We are currently seeing more and more bids involving several countries, whether they are neighbours or not. At the same time, some Eastern European countries are beginning to show interest in organising major events. The map is being redrawn a little. But there is nothing to suggest that the phenomenon will last. Grouped bids have the advantage of sharing costs and risks. They can be a good solution in Africa and Asia, in particular. They bring a certain cohesion. But they are politically complex to set up. And they raise the question of mobility, which is often highlighted in policies to reduce the carbon impact of a major sports event.