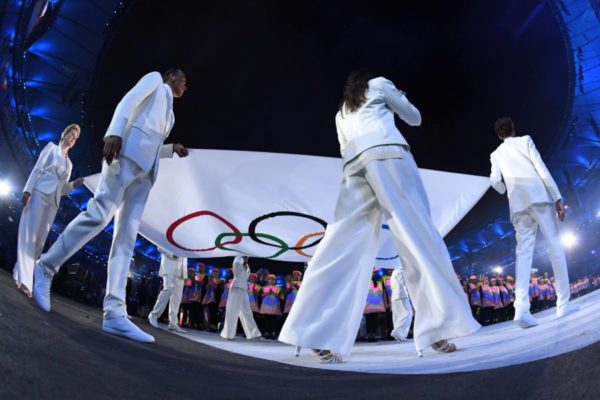 FrancsJeux is innovating. For the second time. Last year, with the help of a jury of experts, we established the first ranking of the most influential French speakers in the Olympic movement over the past 12 months. It was dominated by Christophe Dubi, the IOC’s Director of the Olympic Games. The podium was completed by Tony Estanguet, the President of the Paris 2024 OCOG, and Gianni Infantino, the President of FIFA.

Change of plans for 2021. At the end of an Olympic year still disrupted by the health crisis, but marked by the holding of the Olympic and Paralympic Games in Tokyo, it seemed appropriate to distinguish the most remarkable and noted men, women and institutions, as well as the successes and initiatives.

Nine categories were defined. For each category, FrancsJeux selected five nominees. An international jury, composed of journalists and qualified personalities, was then convened to select the winner of each category, its members having to designate one winner per category.

Voting is now closed. The results will be announced in the second half of December. While waiting to know the winners of the first FrancsJeux Olympics awards list, here is the list of categories and nominees. And, in addition, the composition of the jury.

Leader of the Year

Woman of the Year

Newcomer of the Year

The IOC’s good idea of the year

Performance of the year

Best idea/initiative/action of the year by an international federation

The mistake of the year