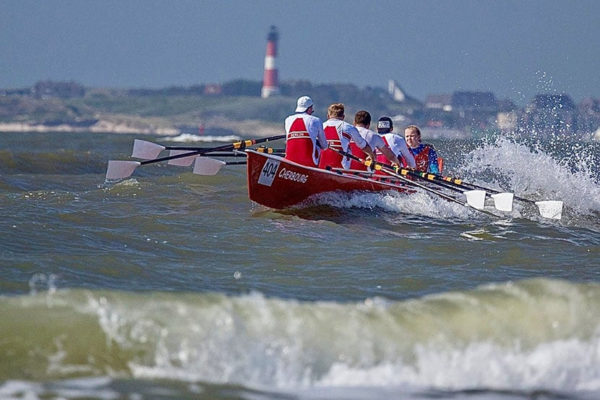 Rowing does not like waves. Its athletes hate waves. And its leaders like stability. The annual congress of the sport’s international body, World Rowing, will not escape this tradition. Organized on Saturday, November 6 in virtual mode, it will be dominated by an election for the presidency, the result of which is known in advance.

Jean-Christophe Rolland, 53 years old, in place since September 2013, will be renewed for a third mandate of 4 years. The Frenchman, Olympic champion at the Sydney 2000 Games, is the only candidate in the running. He answered the questions of FrancsJeux.

FrancsJeux: Why did you choose to apply for a new mandate as President of World Rowing?

Jean-Christophe Rolland: I did my own reflection before deciding to seek a third mandate. It led me to decide that the conditions were still in place for me to continue as President of World Rowing, and that I could further grow our sport. I am very committed to this new mandate. Very committed and very motivated. I am even more motivated than ever. I wrote to the national federations to announce my candidacy, explaining that the context remains difficult and complicated, but that we have all the assets to continue to grow and develop. Since my first election, I have gained experience and connection with the international sport movement.

Could this third term be your last?

World Rowing’s statutes, revised in 2017, would allow me to stand for a final time in 2025. But this question is not at all topical. I don’t have a long-term plan or a personal agenda. I will ask the question again in 2025. 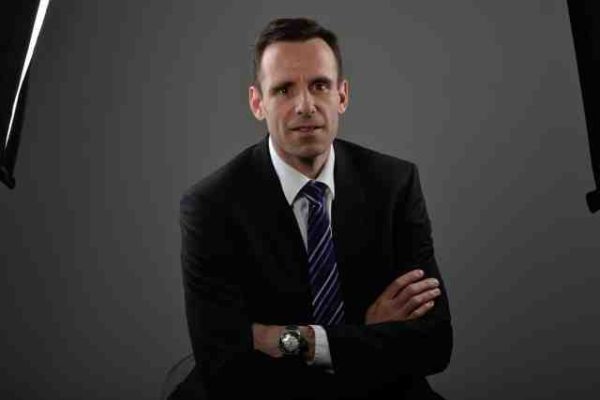 What is the situation of World Rowing today?

We, like everyone else, have been very heavily affected by the pandemic. But I can say today that we were able to manage the crisis. We had to adapt, we had to move forward on sight, but we made the right decisions, with the information we had at the time the decisions had to be made. We have done quite well. Today, the situation is under control. Financially, we have drastically reduced our expenses. And we have received help from the IOC and the Swiss federal government, which has enabled us to manage the one-year delay in the subsidy paid for the Olympic Games. The situation is now under control. We can look forward to the future with confidence.

What will be the priority of your new mandate?

To ensure the sustainability of our sport at the Los Angeles 2028 Olympic Games and to continue its development. This means expanding the rowing community worldwide. We have strong assets and exceptional opportunities to do this. Sea rowing, in particular, can help develop rowing in geographical areas where it was previously difficult.

What is the status of your plan to introduce sea rowing into the Olympic Games?

It is still on the agenda, but it will not be for the Paris 2024 Games, as we initially wanted. The rowing program for the Paris Games is known and set in stone. It has been validated by the IOC Executive Board. It decided not to modify the Tokyo 2020 program for Paris 2024, because of the very specific conditions related to the health crisis. This decision was the right one. The project has been put on stand-by. But it is not abandoned. We will resume discussions with the IOC.

Could sea rowing be part of the Olympic program at the Los Angeles 2028 Games?

We hope so. The IOC’s position is very clear: they no longer want lightweight rowing, a category that is very specific to our sport. We could have adopted a very defensive attitude, trying by all means to protect the lightweights. Instead, we opted for a proactive ambition, proposing instead a new, attractive and developing discipline in countries that have long been away from our sport: sea rowing. Our discussions with the IOC have been constructive. We have no guarantees, but the IOC is listening to our arguments and is showing a real interest in this development.