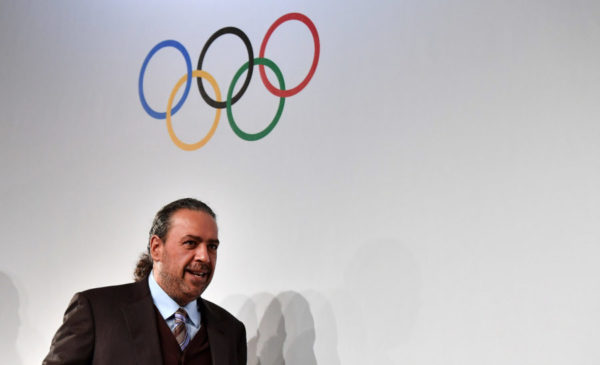 Trouble is piling up for Sheikh Ahmad Al-Fahad Al-Sabah (pictured above). Currently on trial in Geneva on charges of conspiracy against the Kuwaiti regime, the influential Olympic leader could also be facing US justice soon. This time, the facts concern FIFA, where the Kuwaiti served for several years on the executive committee.

The Associated Press has obtained access to a document from the US Department of Justice which contains suspicions of extortion and corruption concerning not only Sheikh Ahmad, but also another Kuwaiti sports leader. And an influential one: the current president of the International Swimming Federation (FINA), Husain al-Musallam (pictured below).

The document in question comes from the US embassy in Kuwait. In 2017, its services filed a request for cooperation with the country’s authorities, as part of an investigation into several suspicious bank accounts.

The document confirms that Sheikh Ahmad, an IOC member and retiring president of Olympic Solidarity and the Association of National Olympic Committees (ANOC), is being investigated by US justice as part of the ‘Fifagate’. They detail a series of transfers, reaching about $1 million from Kuwait, from the bank accounts of several Kuwaiti officials and organisations headed by Sheikh Ahmad, to a FIFA official, the American Richard Lai, former president of the Guam Football Association.

Richard Lai is among the world football leaders swept away by the Fifagate’s landslide. Presented in April 2017 before a US court, he admitted to participating in a vast bribery scheme and to receiving bribes from a group of Kuwaitis in exchange for his voice and influence. Richard Lai agreed to pay a $1.1 million fine, was stricken off football for life, but has not been convicted yet. 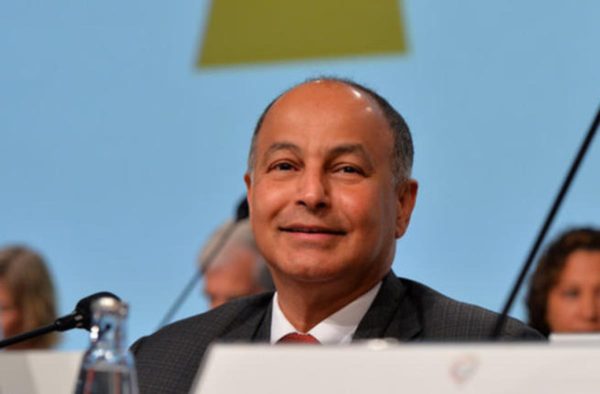 Sheikh Ahmad Al-Fahad Al-Sabah and Husain al-Musallam do not only share Kuwaiti nationality. The two men know each other well. They are even often presented as allies in the Olympic world. The former has been president of the Association of Asian Olympic Committees (OCA) since 1991, a position he has not wished to give up despite his legal troubles. The second was its director general for more than 15 years.

Sheikh Ahmad told the Associated Press that he had asked the Kuwaiti authorities to provide the American embassy with all the documents requested. “I have nothing to hide,” he said.

Husain al-Musallam, for his part, said during the Tokyo Games that he had never been questioned by the American justice system.

The two men have been named in the US investigation into corruption at FIFA and in international football since 2017. But they have always denied any involvement. They have never been indicted.