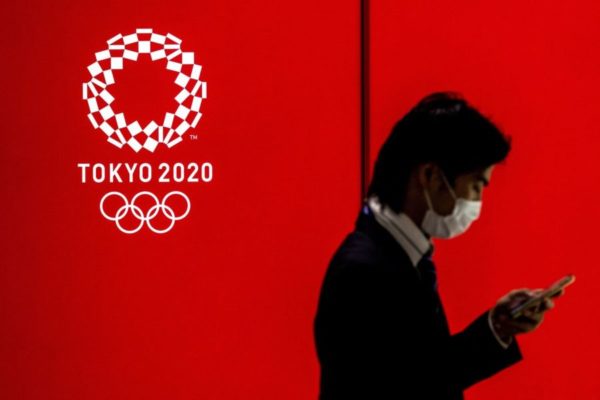 The Tokyo Games are over for the athletes, but they are just beginning for the analysts. Two days only after the closing ceremony, the Olympic event’s audience figures have already been revealed by broadcasters. They are good. And even exceptional in the host country. This was expected.

At the top of the list was Japan. Instead of massively attending competition venues, the Japanese stayed home. They watched the events on television or on streaming platforms. Cheaper and safer. The IOC has been repeating it like a refrain for the past two weeks: 90% of the Japanese population watched the Tokyo Games at least once. Not bad.

The Japanese were thrilled by the performances of their athletes, who won the best collective record in history with 58 medals, including 27 gold. They especially appreciated the two ceremonies. Public broadcaster NHK revealed on Tuesday, August 10th, that the closing ceremony was the second most watched event of the Games, only surpassed by the opening ceremony. Proof that the Japanese followed the event from the first to the last day, despite a succession of unfavourable opinion polls about holding the Games in the middle of a pandemic.

In Tokyo and its suburbs, the last session of the Games, on Sunday, August 8th, reached a 46.7% audience rate. In Osaka, it peaked at 41.3%. Seventeen days earlier, the Opening Ceremony averaged 56.4% in the capital and surrounding areas, the highest audience rate for a first Olympic night since the 1964 Tokyo Games.

Two other figures show the interest of the Japanese public until the end of the event. On Saturday, August 7th, the baseball final, during which Japan won the title by defeating the United States, achieved a 37% audience rate in the Tokyo area. The men’s marathon, held the next day in Sapporo, attracted 31.4% of viewers on NHK during the second half of the race.

In the US, the broadcast success of the Tokyo Games was less spectacular. But, as a sign of the times, the rather average coverage results on the NBCUniversal channels was largely offset by record figures registered on digital platforms. The IOC understood it well: Tokyo marked a shift from old-fashioned television coverage to digital and more à la carte streaming.

The Tokyo Games attracted an average audience of 15.1 million viewers on NBC,
a decrease compared to the Rio Games five years earlier. The audience drop was particularly marked in the second week. According to analysts, there were many reasons for this: a half-day time difference, the COVID-19 effect, the absence of spectators on Olympic venues, the withdrawal of Simone Biles and the fiasco in American men’s athletics.

However, as a consolation for NBCUniversal, its digital platforms and official social media accounts broke all records. The broadcast group recorded up to six billion minutes of streaming and 2.9 billion impressions on Facebook, Twitter and Instagram.

Pete Bevacqua, president of NBC Sports, commented: “There is nothing more powerful in the media than 17 consecutive days of Olympic domination”. To be remembered.

The same trend, but less marked, was observed in the UK. The BBC’s figures were very good, with a total of 36.4 million viewers during the Tokyo Games. And this, despite less important coverage than in previous editions, as the public broadcaster had to share the rights with Eurosport for live TV and Discovery+ for streaming.

But the BBC can also comfort itself with the record success of its digital offering. BBC Sport recorded an unprecedented 104 million requests for online viewing of Olympic events. At the Rio 2016 Games, the streaming offer had already set a record with 74.4 million requests. This has now been smashed.

The men’s 100m final was the most watched event on British television, with five million viewers on BBC One, ahead of the women’s 100m, watched by 4.5 million people.

What about France? The public broadcasting group France Télévisions announced a cumulative audience of 50 million viewers, meaning French people watched at least 60 non-consecutive seconds of the Tokyo Games. This is an increase of six million compared to the Rio 2016 Games.

France 2 recorded an average of 2.7 million viewers from 2pm onwards, a result that placed the channel at the top of the ratings. On France 3, where coverage of the Games began an hour earlier, the average was very close, with 2.6 million viewers.