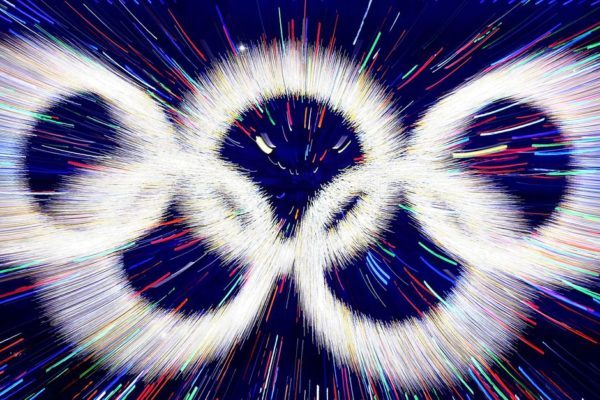 In its own unprecedented way, the opening ceremony of the Tokyo Games looks like a model of balance. The dignitaries will be just enough, about fifteen including all people, to fill only one official bus, leaving an empty seat next to an occupied one. The “spectators”, officials and media for the most part, will not even reach a thousand. But the good news is that the delegations have agreed to keep their numbers to a minimum.

On the eve of the opening ceremony, this Thursday, July 22nd, the indicators sent here and there let us foresee a nations’ parade that will mark the history of Olympism by its duration, the length of its procession and the short number of staff members.

The Canadian Olympic Committee (COC) warned via a press release: its delegation will include only “30 to 40 athletes” on Friday evening in the Olympic Stadium. For these Games, the country however sent its biggest team since the Los Angeles Games in 1984, with 370 selected athletes. But the COC explains it with very diplomatic manners: “The athletes arrive at the village only five days before their competition. So there are not many athletes yet, and most of those present are about to compete. The goal of the Canadian team remains safety, performance and respect for the rules decided by the organizing committee.” Well said.

The same is true for the Australian delegation. On paper, it is well represented, with 470 athletes dressed in yellow and green, the strongest team in history for Summer Games organized abroad. But only fifty members will parade at the opening ceremony. The team leader recommended to those present that they should take advantage of the moment and show a beautiful smile, despite the absence of spectators in the stands of the stadium.

Switzerland, more modest in its dimensions, will present about twenty athletes, according to its national Olympic committee. Some countries with very small numbers, whose athletes enter the competition mainly during the second week, could be represented by their flag bearers only.

Five years earlier, at the Rio 2016 Games, more than 12,000 athletes and officials had marched during the opening ceremony. Precision: this year, Japanese organizers imposed a maximum of six “non athletes” – leaders or coaches – by delegation for the nations’ parade.

Not much, then. But, thanks to a decision of the IOC taken long before the beginning of the sanitary crisis, what’s essential will be elsewhere. The interest of the show will not be reflected by the size of the delegations on Friday evening, but by the discovery of the leaders.

To set the pace, the vast majority of countries have followed the recommendation of the Olympic body to choose two flag bearers, one man and one woman. Even better: many gave their selection a dimension of equality, diversity or social justice.

The Americans have associated the basketball player Sue Bird, four-time Olympic champion, with the baseball player Eddy Alvarez, from a family of Cuban immigrants. The Australians chose a swimmer, Cate Campbell, and a basketball player, Patty Mills, the first Aboriginal to carry the national flag at the Olympic Games. The British chose a sailing specialist, Hannah Mills, and a Muslim rower, Mohamed Sbihi. The Netherlands opted for the extremes, with a duo of flag bearers including the oldest of the selection, Churandy Martina, 36 years old, and the youngest of the team, skater Keet Oldenbeuving, twenty years younger.

With such a cast, the delegations’ parade will take on a more symbolic dimension than ever. It will not include many athletes, but it will send a message. Just like the Tokyo Games.