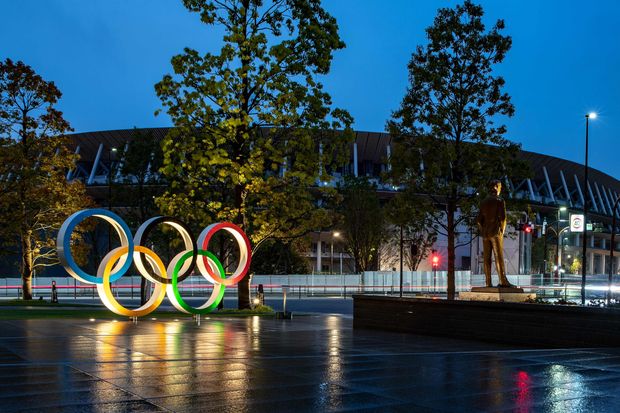 It is done. 11 days before the opening of the Olympic Games, Tokyo is officially under a state of emergency, this Monday, July 12th. Unless a scientific or divine miracle happens, it will last  until August 22nd in the Japanese capital. The Games will take place, from the first to the last day, in a city suffocated by sanitary restrictions.

The most spectacular consequence of the state of emergency was announced at the end of last week: the prohibition of spectators on competition sites in Tokyo and in three nearby prefectures (Chiba, Saitama and Kanagawa). Two other prefectures, which will host many competitions, have already joined the movement. In Sapporo (soccer, marathon and race walking), the public will stay at home. It will be the same in Fukushima prefecture (baseball and softball).

According to the organizers’ last count, less than thirty sessions remain likely to receive an audience. Not a lot, then. But it seems unlikely that the authorities of those prefectures take the risk, especially when it comes to politics, to go their own way.

In fact, the Japanese-style state of emergency is not very restrictive. It does not prevent Tokyo residents from going to work. It does not forbid them to take public transport. It does not impose a curfew.

The most visible effect is that businesses are required to close at 8 p.m., primarily shopping malls and department stores. Restaurants are subject to the same rule. They must also refrain from serving alcohol.

Is it enough? Many Japanese people think it is not. A lot fear that the presence in the capital of 59,000 accredited visitors (their number was supposed to reach 180,000 before the beginning of the sanitary crisis), the vast majority of them from abroad (41,000), will cause a new outbreak of COVID-19 cases.

With 11 days to go before the opening, forecasts remain very uncertain. The majority of the visitors have not yet reached Japan. But, despite the sanitary measures imposed by the Japanese authorities on the entrants, the cases have multiplied during the last days.

According to NHK, a member of the Israeli delegation tested positive for the coronavirus on Friday, July 9th, upon arrival at Haneda airport in Tokyo. He was immediately placed in isolation in an accredited facility in the capital. An investigation was opened to determine if the infected person had been in contact with other members of the delegation during the trip. Which is a likely scenario.

Another case was discovered : it concerns a foreign visitor who was not part of a delegation. The nature of his accreditation was not disclosed, but it could be an IOC or international federation official, a partner or a member of the media.

The case has been confirmed by the organizing committee. The infected person has been placed in isolation for a period of 14 days and will not see the beginning of the Games.

According to the Japanese media, this positive case would be the first recorded among the Olympic accredited, not belonging to a foreign sports delegation. But no less than 16 people residing in Japan, directly involved in the Tokyo Games, have been tested positive since July 1st, the date of the implementation of the sanitary measures established by the organizers.