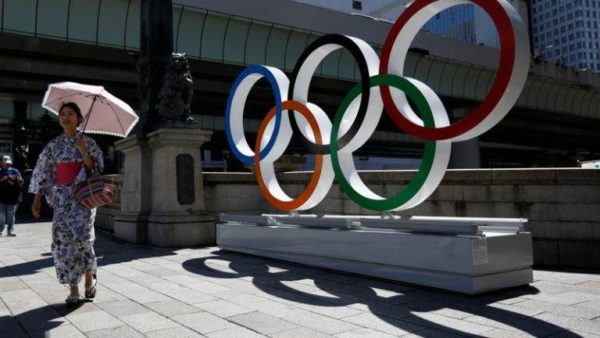 A new obstacle stands in the way of the organisers of the Tokyo Games. Not surprisingly, it is sanitary. 84 days before the opening ceremony, this Friday, April 30th, their efforts to fight the spread of the virus may well be disrupted by a lack of arms and resources.

Just days after the organising committee announced its intention to recruit 500 nurses for the Olympic Games period, criticism mounted on social media. Several Japanese nurses have expressed without qualification their hostility to such a project. They claimed not to be “throwaway pawns” that can be moved for a “non-essential” event. 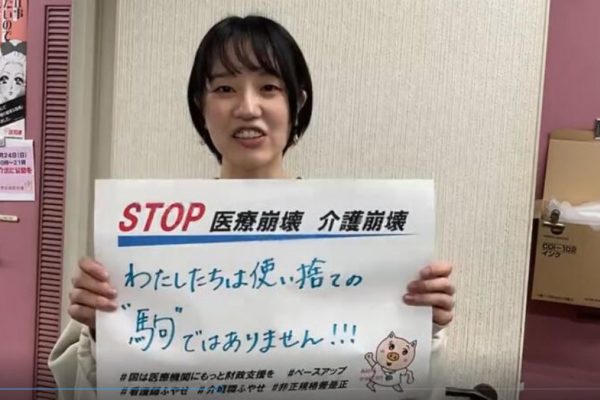 Toshiro Muto, the general manager of the organising committee, had nevertheless put the forms. He explained that it would be important to “find a realistic solution to guarantee the presence” of around 500 nurses in order to ensure the safety of the Tokyo Games.

Above all, he clarified that the needs of the event for medical personnel should in no way lead to “deteriorating the level of service” within local communities. “We’re going to have to find a way to coexist”, Toshiro Muto explained, suggesting that the solution could be “flexibility in working hours and teams”.

Basically, the request from the organisers of the Games is not shocking. Welcoming tens of thousands of foreign visitors – athletes, coaches, media, officials, partners – presents real and serious health risks. It is legitimate for the organising committee to want to surround itself with a large medical staff.

But Toshiro Muto’s announcement comes at a very delicate time in the health crisis in Japan, with the number of daily cases rising sharply, and a health system on the verge of collapse.

In Okinawa, for example, 77 nurses at Urasoe Hospital have quit in the past 12 months. At the same time, only 35 new recruits were hired. Tokyo University of Women’s Medicine is said to have registered the departure of at least 400 nurses and around 100 doctors during the same period.

The Aichi Healthcare Workers’ Federation responded: “We have reached our absolute limits. Give us more resources to increase our numbers and have time to rest”.

Another threat of heavy weather comes from Ichinomiya town, Chiba prefecture. The Japanese town is home to Tsurigasaki beach, site of the Tokyo Games surfing events. According to the NHK, city authorities have refused to respond favourably to the Brazilian Olympic Committee’s request to set up a testing system against COVID-19.

The Brazilian delegation has planned to accommodate its team of surfers in Ichinomiya before and during the Games. They reserved several hotel rooms on site.

In early April, the Brazilian Olympic Committee asked the city to set up a system to test for COVID-19 and treat any cases. But the municipal authorities responded in the negative, explaining that they did not have medical facilities suitable for such a scenario.

In question, the new health rules prepared by the organising committee of the Tokyo Games. The second version of the “playbook” for athletes, published Wednesday April 28th, provides for a tightening of the rules. Anti-COVID-19 tests, initially carried out every four days, will now be daily, at least for the first 14 days of presence in Japan.

In Ichinomiya, as in several Japanese cities called upon to receive delegations, before or during the Games, the constraint would have become too heavy. With less than three months until the opening, the authorities do not want to commit to being able to guarantee daily screening tests.