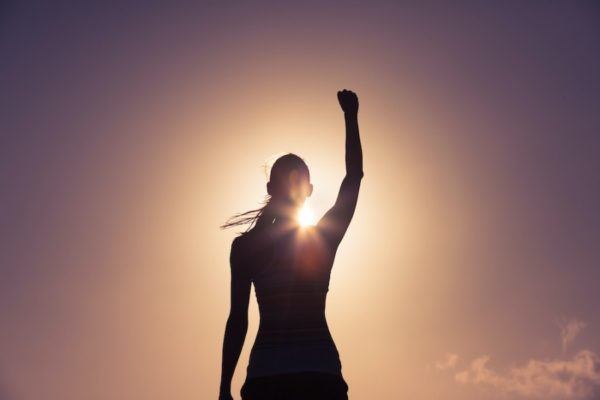 For the change, we will have to wait. Unsurprisingly, the IOC postponed any reform of Rule 50 of the Olympic Charter on freedom of expression at the Games. In Tokyo, next summer, athletes will therefore have to keep to themselves their desire to express on the field, or better yet on the podium, a “political, religious or racial” opinion.

The thorny issue of Rule 50, which has become a sea serpent of the Olympic movement, was on the agenda of the IOC Executive Board meeting, held on Wednesday, April 21st, in virtual mode. It was fully contained in a report presented by Kirsty Coventry, the chairperson of the Athletes’ Commission. But, as expected, the body government voted unanimously for the status quo.

Predictable. But the IOC makes it clear, without shying away from spreading its figures: the decision to once again postpone a reform of the charter was not taken on a corner of the table, between pear and cheese. It is the result of long research, serious analysis and a democratic process.

The report presented by Kirsty Coventry is based on an 11-month consultation with 3 547 athletes representing 185 National Olympic Committees and 41 Olympic sports. As a bonus, the Athletes’ Commission interviewed experts on human rights issues.

As a result, a large majority of the athletes surveyed (70%) believe that it is not appropriate to demonstrate, or express an opinion, at the competition venue or during official ceremonies. A slightly lower proportion (67%) think it would not be appropriate to do so on the podium either.

There is no question, however, of remaining both feet entirely in the same hooves. As America celebrates the historic verdict in the trial of the police officer convicted of the death of George Floyd, the IOC could not do less than make some “adjustments” to Rule 50 of the Olympic Charter.

Nothing very spectacular, of course, but the door is now slightly ajar. The body proposes to “increase the possibilities offered to athletes to express their opinion during the Games“. How? By modifying the Olympic oath, to add messages on inclusion and non-discrimination, for example. Athletes would now commit to participate “in a spirit of fair play, inclusion and equality, without any form of discrimination“.

One question remains: the penalties for breaking Rule 50. Kirsty Coventry explained at a press conference: the Athletes’ Commission wants clarification of the penalties. But the former swimmer, now Zimbabwe’s sports minister, hesitated before answering a question about the fate of Tommie Smith and John Carlos under recommended guidelines.

“We ask the IOC Legal Affairs Committee to come up with proportionate and varied sanctions, so that everyone knows, before entering the Games, what they can and cannot do“, said Kirsty Coventry.