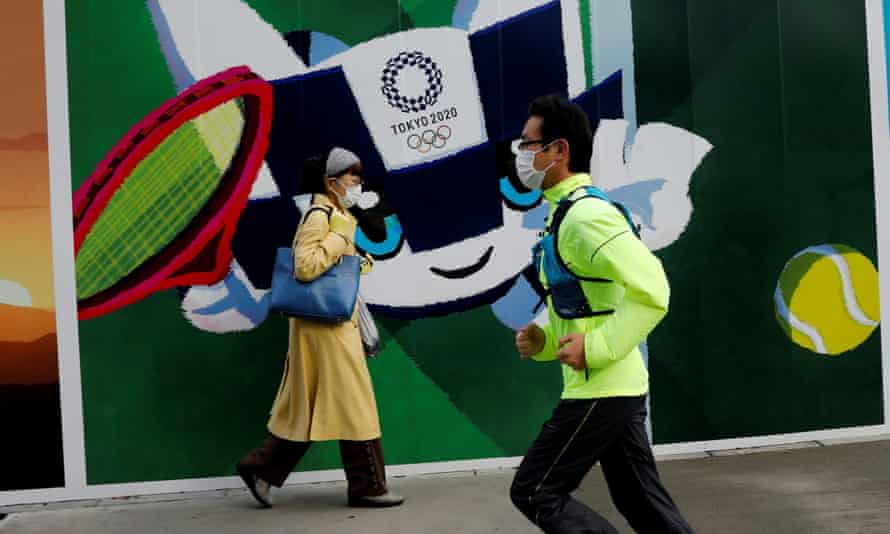 Bad sign. With less than 100 days to go, the question of hosting the Tokyo Games occupies political ground in Japan. It feeds the debate between majority and opposition. With a threat carefully dismissed for months by the IOC and the organising committee: cancellation.

Toshihiro Nikai, the no. 2 and general secretary of the Liberal Democratic Party, currently in power in Japan, on Thursday (January 15th) opened a door that the Olympic movement would prefer to see closed in a double circle. He suggested in an interview with TBS television channel that the Tokyo Games could be wiped out if they posed a serious health threat.

Asked very directly by TBS on the possibility that the Games will be cancelled altogether, the Japanese political leader replied without language: “Of course”.

Basically, Toshihiro Nikai’s words are not very unexpected. The no. 2 of the Liberal Democratic Party only expresses aloud an opinion shared by many: the danger of organising an event of this size, bringing together the entire planet in a reduced perimeter, at a time when the global pandemic is experiencing a new outbreak of fever.

But the form, and even more the timing, is puzzling. Japanese analysts have noted that it is rare to hear a major political figure on a television channel discussing the possibility of canceling the Games. Toshihiro Nikai did so the day after the D-100 date before the opening. He brandished the option of cancellation just hours after IOC Vice-President, John Coates, assured a virtual press briefing that the Tokyo Games would take place without any doubt.

Chance or not, another figure in the majority ventured the same day to mention the Tokyo Games and their health risks. Taro Kono, the Japanese minister in charge of the national vaccination campaign, put on the table another option, manipulated with disgust by the IOC and the organising committee: the closed door.

“The challenge today is how the Olympics can be organised under the current circumstances“, Taro Kono said in a television interview. “This can mean the complete absence of spectators in the stands”.

The two men opened a breach. Unsurprisingly, the opposition rushed into it without holding back. Jun Azumi, in charge of parliamentary affairs in the Democratic Party, forced the line. “Given the current situation, it would be difficult to organise the Olympics to prove that humanity has conquered the coronavirus“, he suggested at a meeting of his party. “Toshihiro Nikai’s words should inspire all of us to seriously consider whether to move forward with the Tokyo Games”.

Cancellation? Behind closed doors? The confidence hammered by the IOC, and the health measures relentlessly prepared by the organising committee, had pushed these two options out of the debate. They come back at full gallop. Until when?