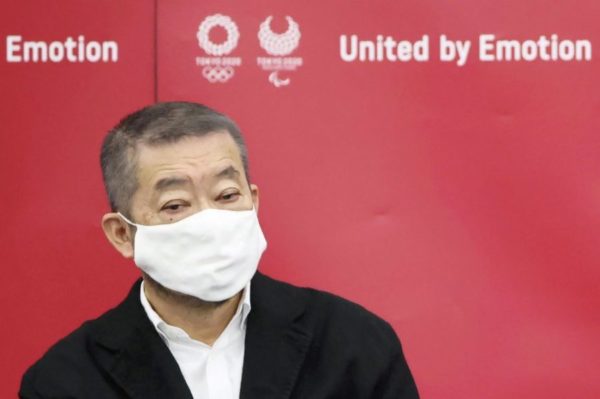 Sexism and bad jokes continue to rock the Tokyo Games Organising Committee. After its president, Yoshiro Mori, was forced to return his keys and badge last month for making misogynistic remarks during a meeting of the National Olympic Committee, another executive in the house must in turn pack his boxes.

Hiroshi Sasaki (pictured above), artistic director of the Tokyo Games, humbly handed in his resignation on Wednesday March 17th. It was accepted the very next day, without any real hesitation, by Seiko Hashimoto, the new chair of the organising committee.

The case was quickly closed. In the middle of this week, a Japanese weekly reported that Hiroshi Sasaki allegedly made disparaging remarks to say the least about actress and fashion designer, Naomi Watanabe (pictured below), who rose in fame in 2008 for her imitation of singer Beyoncé.

According to the magazine, Hiroshi Sasaki suggested that the young woman take part in the opening ceremony of the Tokyo Games on July 23rd, descending from the sky wearing a pig costume. The Games artistic director has reportedly suggested naming the sequence after Olympig. Classy. 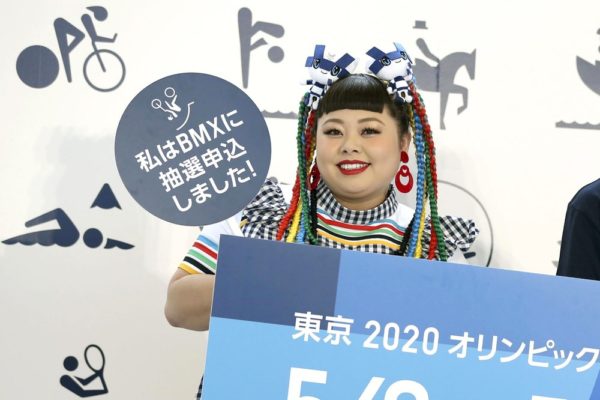 Hiroshi Sasaki did not deny the facts. He cracked a statement in the form of a letter of apology. “My expression was totally inappropriate“, admitted the Japanese. “I sincerely apologise to Naomi Watanabe and to anyone who may have felt uncomfortable“.

Trained by the Japanese agency Dentsu Inc before joining the organising committee, where he was notably in charge of the opening and closing ceremonies of the Olympic and Paralympic Games, Hiroshi Sasaki tried to save his head. He explained that he recanted after realising that his idea could be shocking.

“I tend to joke a lot, so I said it like something that escaped me“, he told the Japanese weekly. “The thought of seeing Noami Watanabe wearing a cute pink suit while sticking out her tongue like an “Olympig”, I thought that would make her charming. But I was immediately criticised by male colleagues. Today I have remorse“.

Without a doubt. But just a month after the Yoshiro Mori affair, it was hard to imagine a scenario other than his resignation without warning. According to a source “close to the matter“, Seiko Hashimoto would have discussed the Hiroshi Sasaki case with the IOC, to discuss the best answer to give.

Hiroshi Sasaki was originally recruited to oversee the ceremonies of the Paralympic Games in 2020. But he changed offices and rose to prominence, becoming executive director of creation of the Olympic and Paralympic Games, at the end of last year, after the postponement of the event. He replaced film and theater actor Nomura Mansai.

With less than 130 days to go before the opening ceremony, and one week before the start of the torch relay, this new case comes at the worst time for the organisers of the Games. It should not facilitate the task of Seiko Hashimoto, the new president of the organising committee, engaged since taking office in a difficult campaign to re-mobilise a Japanese public increasingly distant from the Olympic event.