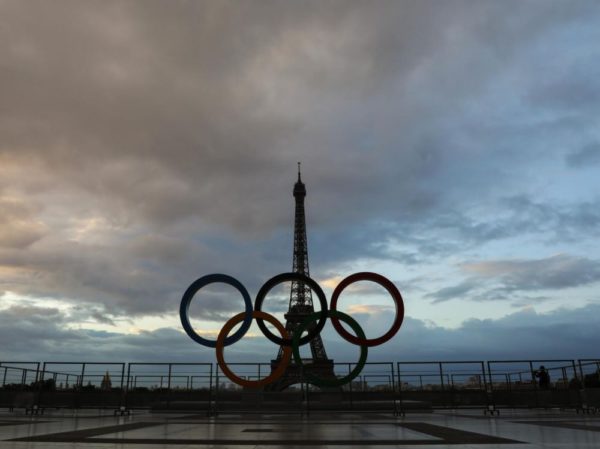 Ambitious. And even a little more than that. With more than three years to go, the organising committee for the 2024 Paris Games is no longer content to want to “shake things up“. They want to make history, nothing less, by offering the first Olympic Games to make a positive contribution to the climate.

The goal was presented, and unsurprisingly approved, on Tuesday March 16th at the OCOG’s first board of directors of the year. Gathered by videoconference, its members gave the green light to a “climate strategy” supposed to make the Games in France a model for the future of the Olympic movement.

Originally, the French organisers aimed to halve carbon emissions compared to previous editions of the Summer Games. From now on, they also want to offset emissions by supporting environmental projects, both French and international.

Michaël Aloisio, Tony Estanguet’s chief of staff, explained at the end of the board meeting: “Paris 2024’s commitment to a positive contribution does not only concern the OCOG, but also the activities of the SOLIDEO (delivery company for Olympic books) and spectators”.

How? At this stage of the process, the answer is mainly focused on the future. It is based on three pillars: reduction, massive support for positive climate projects, and mobilisation to increase the impact of its action.

Projects abound. They will be planetary. These include, for example, the restoration and conservation of forests and oceans, the provision of improved stoves to populations still dependent on rudimentary cooking tools… The first of them will be launched this year.

Reality has already started. It remains fairly “internal”, with a starting point that still smells of new: Pulse, the new headquarters of the organising committee, located in Aubervilliers, in Seine-Saint-Denis.

Georgina Grenon, Director of Environmental Excellence at the OCOG, explained: the carpets used in the building are recovered, the canteen operates without organic waste, with food not consumed being distributed to associations. “We are already on the move, we are not waiting for the year 2024“, she insists. “Before breaking an Olympic record, you have to beat a regional one, then a national one”.

More innovative: the commissioning of an application, called “Climate Coach”, designed to help OCOG employees calculate, and therefore reduce, their personal and professional climate impact. At the same time, Paris 2024 commits its business partners and suppliers to apply sustainability and carbon neutrality criteria for 100% of Games-related purchases. The organising committee will also create and make available to players in the sports movement a specific carbon “calculator” for sporting events.

Michaël Aloisio underlines this: “The IOC had set the deadline of the year 2030 to achieve a positive contribution. We are early”.

On Tuesday March 16th, the board of directors of the OCOG Paris 2024 also worked on its accessibility ambition. The plan validated by its members is also based on three pillars: the Olympic experience (spectators, employees, etc.), the material heritage (sites and equipment), and finally the intangible heritage, through the development of sports practice for people with disabilities.

Symbol of this ambition, the athletes’ village, built in Seine-Saint-Denis by SOLIDEO. It will be designed to accommodate Paralympic Games participants in the best possible accessibility conditions. Then it will become a new 100% accessible neighbourhood.