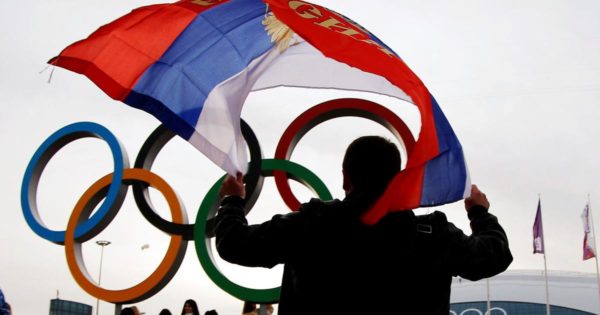 Russian athletics are not out of the tunnel yet, but their athletes can finally see a bit of light. World Athletics announced on Monday (March 1st) that it had approved the “reintegration plan” proposed by the Russian Athletics Federation (RusAF). A first step, nothing more. But this advance could well prove to be decisive.

At this point in the soap opera that began in November 2015, words matter. The “reintegration plan”, as the name bluntly suggests, is aimed at finally ending the five years and the few months of the suspension of the RusAF. It was unanimously approved by the World Athletics Board.

The RusAF has not yet reinstated. They must remove some obstacles. They are promising to be big. But, for the first time since the revelation of state doping in Russian athletics, everything now seems in place for a return to the world stage.

Sebastian Coe, the president of the international body, summed it up bluntly: “This is not the end, but the beginning of a long journey, with still considerable work to be done by the RusAF to restore trust“.

The plan in question weighs its weight of commitments and promises. In all, no less than 31 pages. With a slightly pompous and high-sounding title, but appreciated by World Athletics: “Towards a clean future for Russian athletics“.

Inside, a strong battalion of measures planned through to 2024, with carefully detailed milestones. Governance, educational program, finances, fight against doping… The RusAF undertakes to finance a greater number of anti-doping tests, to better control the regions historically most affected by doping, to encourage whistleblowers, and finally to give the athletes a greater voice in the management of the federation.

Nothing has been forgotten. But the Kremlin regime’s responsibility for doping is not mentioned in the RusAF document. World Athletics has long made this a condition. Not anymore.

The various stages of the reintegration plan will be regularly monitored by the working group on doping in Russia, headed by Norwegian Rune Andersen, made up of international experts. No misstep will be tolerated. World Athletics made it clear on Monday (March 1st): “The Russian Federation is warned that it could face exclusion, and no longer suspension, in the event of further breaches“.

The following? It won’t be long. Rune Andersen’s task force will present a new progress report at the next World Athletics board meeting on March 17-18. On this occasion, they will address the issue of the neutral athlete status of Russian competitors for international events.

The program has been put on hold for several months by World Athletics. It should resume before the end of the month, with the prospect of a dozen Russians participating in the Tokyo Games.

But in the meantime, Russian athletes remain banned from international competition. Neither of them will be at the European Indoor Championships, scheduled for the weekend (March 5-7) in Torun, Poland.