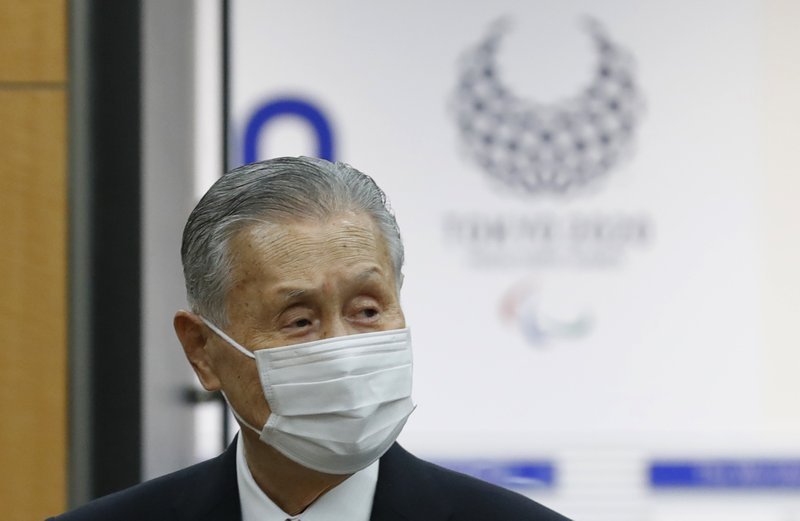 The information is not yet official, but it should become in the coming hours: Yoshiro Mori, 83, chairman of the Tokyo 2020 Games organising committee, will be stepping down. He is expected to announce his resignation no later than Friday, February 12th, at an extraordinary meeting of the Tokyo 2020 board and executive committee, decided earlier this week to respond to the sexist remarks of the former Japanese prime minister.

The pressure will therefore have been very strong. Less than ten days after having suggested to the Japanese Olympic Committee that women “spoke too much” in meetings, Yoshiro Mori will therefore leave the ship. The information was released this Thursday, February 11th by several Japanese media. They rely on revelations from some anonymous sources familiar with the matter, according to which Yoshiro Mori has already informed several of his colleagues of his decision.

The day after his sexist remarks, Yoshiro Mori had taken a contrite air to apologise. He held a press conference on Thursday February 4th to publicly express his regrets. But, when asked if he really meant what he said about women, the Japanese leader replied, “I haven’t listened to women much lately, so I don’t know“.

Since then, the Mori case has continued to gain momentum in Japan. A petition calling for his resignation gathered more than 110 000 signatures in less than 24 hours. It currently has over 150 000 signatories.

A poll by Kyodo News found that 60% of Japanese people believe their former prime minister is no longer “qualified” to retain the chair of the organising committee.

Several future torchbearers of the Olympic torch route have indicated that they are withdrawing from their participation in the relay. A few hundred Tokyo Games volunteers have announced their decision to withdraw from the Olympic and Paralympic event as well.

In the Japanese Parliament, the elected women presented themselves dressed in white, during the last session, in protest against the words of Yoshiro Mori.

But the coup de grace was undoubtedly dealt by Yuriko Koike. The governor of Tokyo, often touted as one of the country’s most influential political leaders, initially hinted that she thought it best if Yoshiro Mori kept her post. While condemning his words, she felt that he was still best placed for the job.

But Yuriko Koike seems to have changed her mind. She announced Wednesday, February 10th, during a meeting with the media, that she would not participate in a meeting with the IOC scheduled for February 17th by videoconference. It is to bring together Thomas Bach, Yoshiro Mori and Seiko Hashimoto, the Minister of the Olympic Games.

The governor of Tokyo justified her decision by explaining that such a meeting would not be very positive in the context of the crisis caused by the words of the president of the Games. “Yoshiro Mori has made everyone uneasy at a time when we are trying to overcome the pandemic and prepare for the Games”, she suggested to the media. “I am very disappointed, as the manager of the host city“.

With just over 160 days of opening, Yoshiro Mori’s announced resignation comes at the worst time. For the IOC and for the organising committee, the damage could be long and difficult to repair.