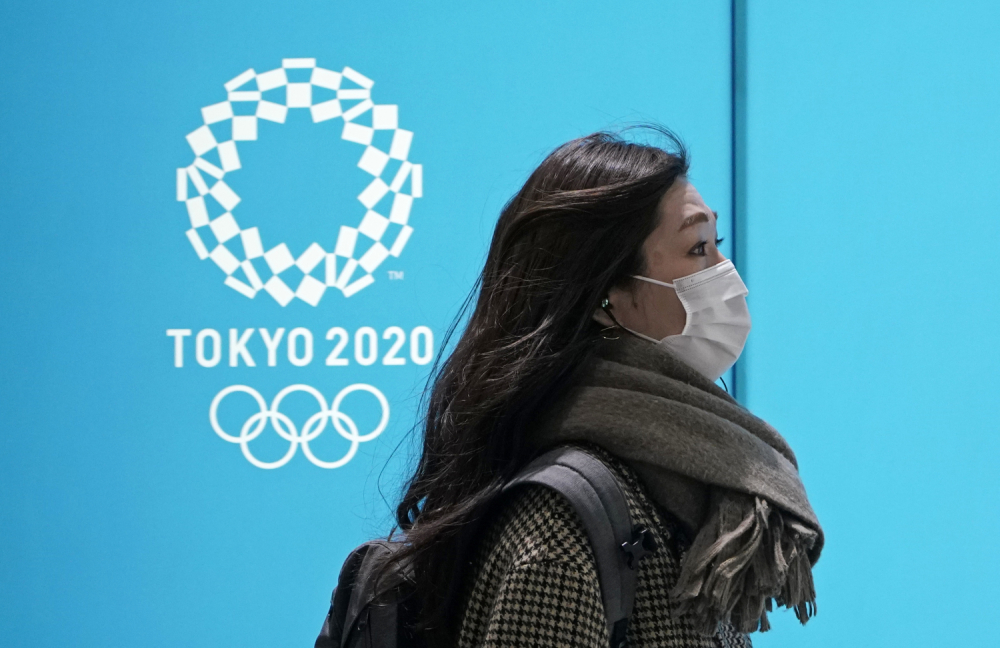 The series continues. After international federations, technical officials and the media, it’s the athletes’ turn to find out what their Games will be like, next summer, in Tokyo. As with the other categories of participants, the Olympic and Paralympic event will look like a “stress field“, in the words of Christophe Dubi, the IOC’s Director of the Games. Freedom of movement will be under surveillance there. Misconduct prohibited, even sometimes sanctioned.

True to its promises, the organising committee published its practical manual (playbook) for athletes on Tuesday, February 9th. It is the third volume in a series of four. The first two, intended respectively for international federations and technical officials, then for media representatives, had defined the main rules of the health protocol prepared for the Tokyo Games. The 33-page athlete document does not deviate from it.

The Japanese organisers suggest it as a preamble: “If you have participated in the Games before, this experience will be different in several respects. For all participants, the conditions and constraints will require flexibility and understanding”.

In detail, the practical handbook for athletes does not reserve any nasty surprises. But neither does it offer the slightest exception to a strict and rigorous general code of conduct. The 10 500 competitors should a priori benefit from the best conditions to express themselves on the field. But for the rest, the sacrosanct “Olympic experience” promises to be unmemorable, even devoid of the slightest charm.

As announced by the IOC, vaccination will not be compulsory. Recommended, of course, but without being a prerequisite for accreditation. Athletes will also not be required to undergo a period of isolation upon arrival in Japan.

Another important point: delegations will be able to visit their training sites all over Japan before reaching the Olympic Village. But their movements will have to be carefully registered in advance. The use of public transport will be subject to authorisation.

A negative coronavirus test carried out no later than 72 hours before travel will be required to enter the country. Another test will be performed upon arrival at the airport. Once there, athletes will be screened at least once every four days. This constraint will apply to residents of the Olympic Village, but also to those who have chosen the option of a hotel stay.

In the event of a positive test, an athlete will be prohibited from entering the competition venue. Clearly, he may be excluded from his event if the control is carried out during the Games.

Temperature taking will be generalised at the entrance to all Olympic venues. In the event that the thermometer reads above 37.5 degrees twice, the athlete will not be able to access the site.

Wearing a mask will be strongly recommended, all over the Olympic perimeter. But, good news, athletes will be able to remove it to eat, sleep, participate in the competition, or in outdoor spaces, but subject to respecting social distancing.

The practical guide states it in full: participants must “avoid any form of unnecessary physical contact”. To oblivion, therefore, the braces, the slaps on the back or in the hands. Paradoxically, the organising committee told AFP that it still plans to distribute around 150 000 condoms in the village. It was not clear whether or not their use would fall under “unnecessary physical contact“. Mystery.

Finally, athletes will not be allowed to go to “tourist areas, shops, restaurants or bars”. They will only see the Japanese capital on its less Japanese side, namely the Olympic perimeter. Sad but inevitable.