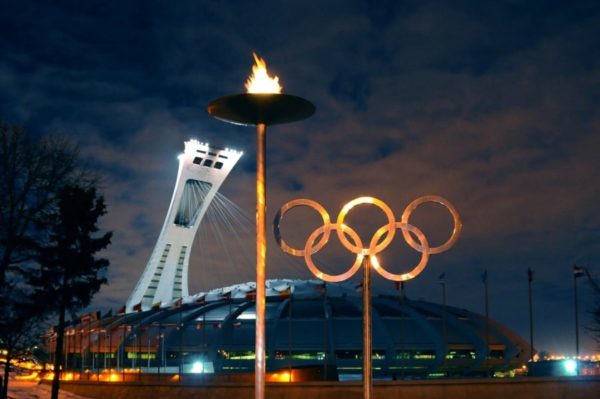 Their latest projects haven’t even seen the start line, but Canadians still dream of the Olympics. And even, surprise, of the Summer Games. The National Olympic Committee (COC) has been working for a few months on a possible candidacy. It would bring together two host cities, Montreal and Toronto. It would target the next decade.

The information is revealed by La Presse. The Quebec daily cites six sources which all confirm the existence of the project.

Topping the list is COC Executive Director David Shoemaker. “The Canadian Olympic Committee believes in the value of hosting the Olympic and Paralympic Games and we have been open about our desire to bring the Games back to Canada as early as the 2030s“, he admits in a written note sent to La Presse. “However, no specific date has been targeted. Because of its Olympic heritage, the City of Montreal is a natural interlocutor for any future welcome conversation, and the idea of ​​a joint Montreal-Toronto bid offers real attractions on the surface“.

Note: Montreal and Toronto are about 550 km apart, or less than a 6-hour journey on Highway 401.

Forty-five years after the Montreal Games in 1976, Canada is starting to dream again. The date remains unclear, between 2032 and 2036, but the intention is real. Above all, the project is moving forward.

Dick Pound, the oldest member of the IOC, also confirmed that the idea was “under discussion in both Montreal and Toronto“.

La Presse reports that the COC has consulted several “influential sports and political figures” in recent months. They would have been about sixty to respond to the requests of the Olympic committee. The feedback would have been positive enough to continue working on the file.

Walter Sieber, former COC Vice-President and member of the IOC’s Olympic Program Commission, believes in the relevance of a project led by two cities in two different prefectures, Quebec and Ontario. “This fits perfectly into the philosophy of the IOC, which is currently ready for the Games to take place in more than one city“, he said.

Same story with Dick Pound, also convinced of the chances of a joint bid from Montreal and Toronto. “Under the new regulations, there really would be no need for any major construction other than a few upgrades“, he told La Presse. “It could be very good”.

No question, however, to skip the steps. David Shoemaker insists that the discussions are still “very preliminary and focus on concepts”. The priority for the Canadian Olympic movement remains preparation for the Tokyo and Beijing Games.

In the City of Montreal, the mayor’s office, of Valérie Plante, has not yet been officially informed of the COC’s approach. But a spokesperson said he was not surprised by such a project, with the idea of ​​a bid for the Summer Games circulating since fall 2019.

One important question remains: the date. The next edition of the Summer Games to be awarded concerns the year 2032. According to several sources, Canada’s chances are not the most solid, just four years after the Los Angeles Games 2028, in the face of possible competition from Australia, India, Indonesia, Qatar, Germany or even Hungary.

Montreal and Toronto could instead focus on a candidacy for the Summer Games in 2036. Sixty years after Montreal 1976, but also ten years after the World Cup in the United States, Canada and Mexico, the Canadians would undoubtedly be solid candidates.