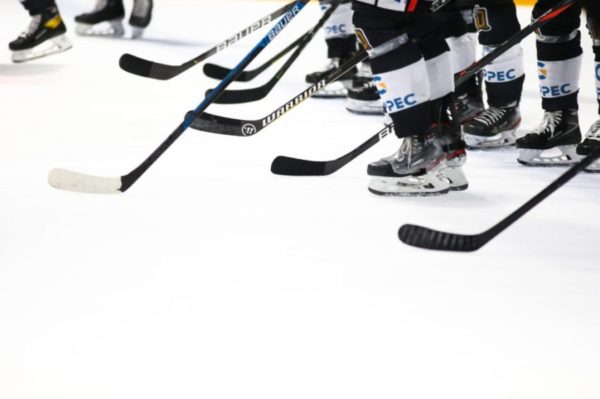 End of the show. The International Ice Hockey Federation (IIHF) have decided to make the cut. One week ahead of schedule, they announced in a statement on Monday, January 18th, their decision to withdraw Belarus from co-hosting the 2021 Men’s World Championship.

The international body, chaired by the Swiss René Fase,l recognises it: such a decision had become inevitable. They justified it by explaining that it was “currently impossible to guarantee the well-being of the teams, spectators and officials”. The IIHF says it consulted “independent experts and all stakeholders” before wiping Belarus off the map for the next Men’s World Championships (May 21 to June 6). It refers to “growing concerns about safety and security linked to both the rise of political unrest and COVID-19”.

René Fasel makes no secret of it: withdrawing the organisation of the tournament from Belarus is a “regrettable” decision. The Swiss leader spared no efforts to avoid such an outcome. He himself traveled to Minsk earlier this year to meet personally with the head of state, Alexander Lukashenko.

The image of the hug between the two, relayed on social media, has earned him a torrent of comments and criticism. At the time, René Fasel tried to explain it. Today, he clarifies, “Over the past few months, we have tried to present the World Hockey Championship as a tool of reconciliation to help calm the socio-political climate. We wanted to find a positive solution to move forward”.

Last Saturday, Czech automaker Skoda, historical sponsor of the tournament, explained that it did not want to be associated with the competition if it was kept in Belarus. Another partner, German oil brand Liqui Moly, followed suit the next day. On Monday January 18, before the IIHF’s decision, Swiss watchmaker Tissot said he was “concerned about the issue of human rights”.

Exiled Belarusian opponent Svetlana Tikhanovskaya hailed the IIHF’s decision to withdraw World Championships hosting from Minsk. “This is a victory, because there will be no further crackdown on the pretext of ‘cleaning up’ the city before the world championship,” she suggested her Telegram account.

End of the soap opera, then, but the beginning of another story. There are only a few weeks left for the IIHF to find an alternative solution. Several options are on the table. The first, the safest in terms of health, would be to entrust Latvia with the entire World Championships, by organising all the meetings in the same city, Riga.

But Denmark and Slovakia, the host countries of the Men’s World Cup in 2018 and 2019 respectively, have applied to support Latvia.

In the meantime, the decision to remove Belarus from the event card saves the International Ice Hockey Federation and its president from having to face a press campaign. In Lausanne, the IOC did not comment on the news, but the Olympic body certainly greeted it with relief.

Its executive board had shown the way, last December, by pronouncing the suspension of Alexander Lukashenko, also president of the national Olympic committee for more than twenty years, and of several other sports leaders, all accused of repression on athletes entered in the opposition.

By the end of August, shortly after the re-election of Alexander Lukashenko, more than 300 top athletes had in fact denounced in an open letter the rigging of votes. They called for the organisation of a new election. The signatories had threatened to forgo wearing the national team jersey if any of them faced retaliation.